Professor Rodney Brooks has had one enduring ambition his entire life: to build machines that can truly think. He’s been doing so since he was eight years of age, tinkering obsessively in the backyard garage. It’s a dream which attracts constant criticism; people tell him that machines will never really think. Former head of one of the world’s great architectural and research icons, the Computer Science and Artificial Intelli- gence Lab (CSAIL) at the Massachusetts Institute of Technol- ogy (MIT), Brooks has been challenging the skeptics. At the forefront of a stunning period in robotic history, today Professor Brooks and his dedicated team of scientists are certain they’re about to make a technological breakthrough as they race to customize the world’s first truly socially interactive humanoid robot. 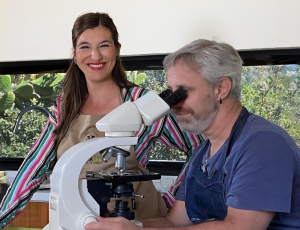 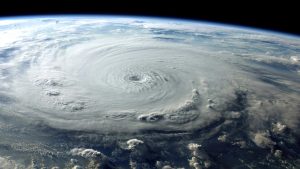 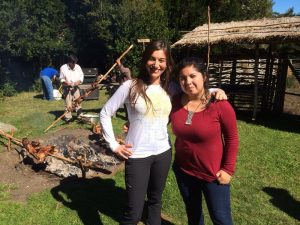 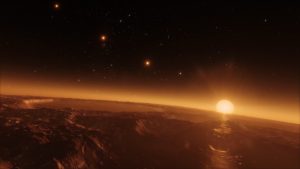 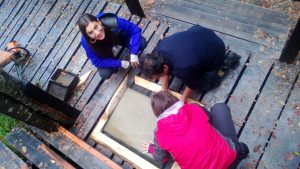 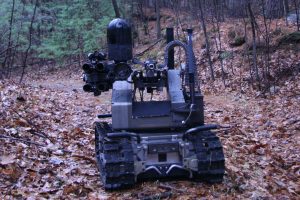