15 year old Jas is a troubled kid whose dad has recently died. The official cause of death is that he was under the influence of marijuana and slipped on some rocks near a river – but Jas refuses to believe that’s all there is to the story. Primed with a vivid imagination and grief, her wild theories lead to her accusing the local mine manager of murdering her dad. Meanwhile new teacher Ruby arrives in this small town to face the daunting task of
managing her first job – and Jas. 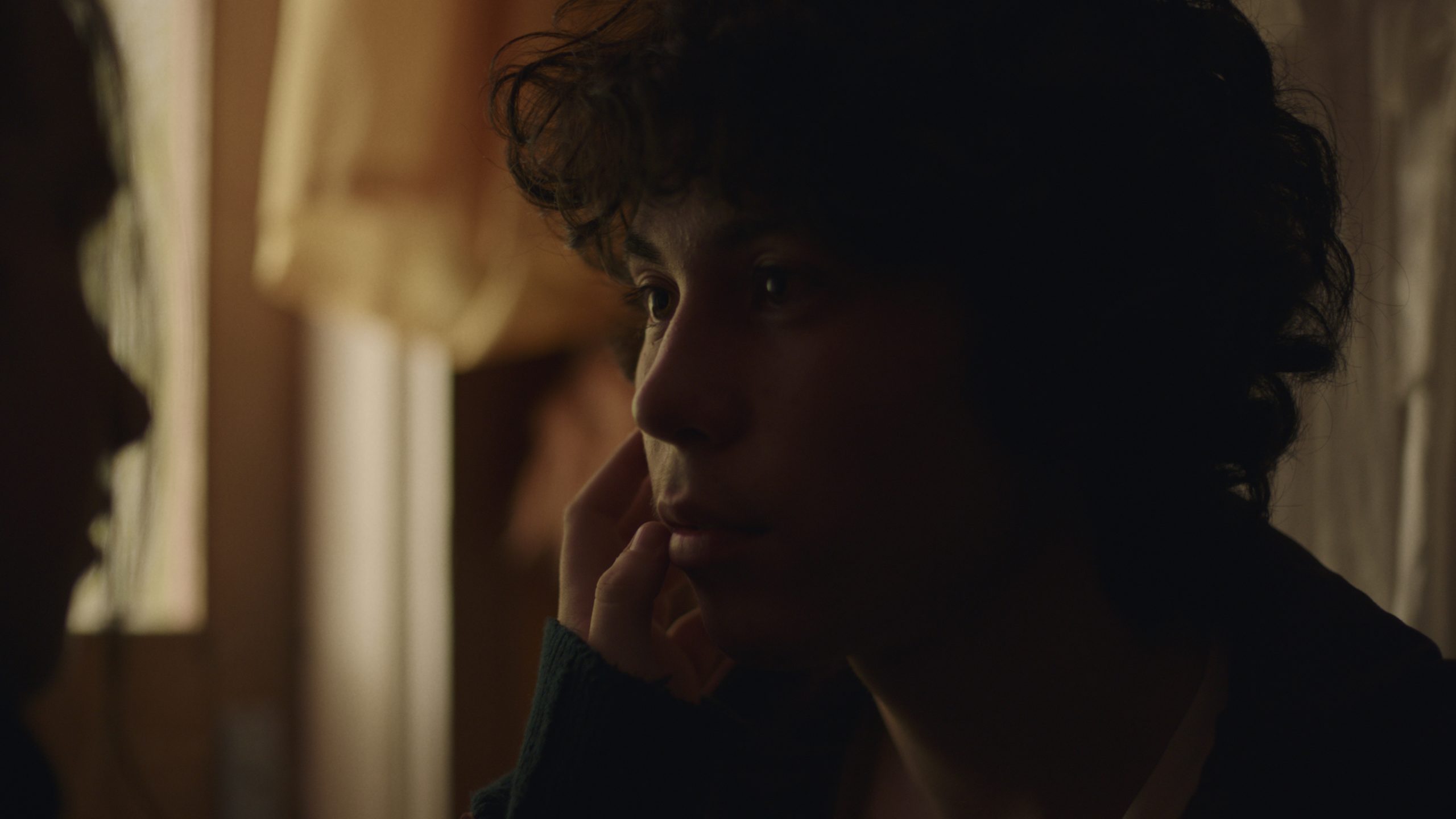 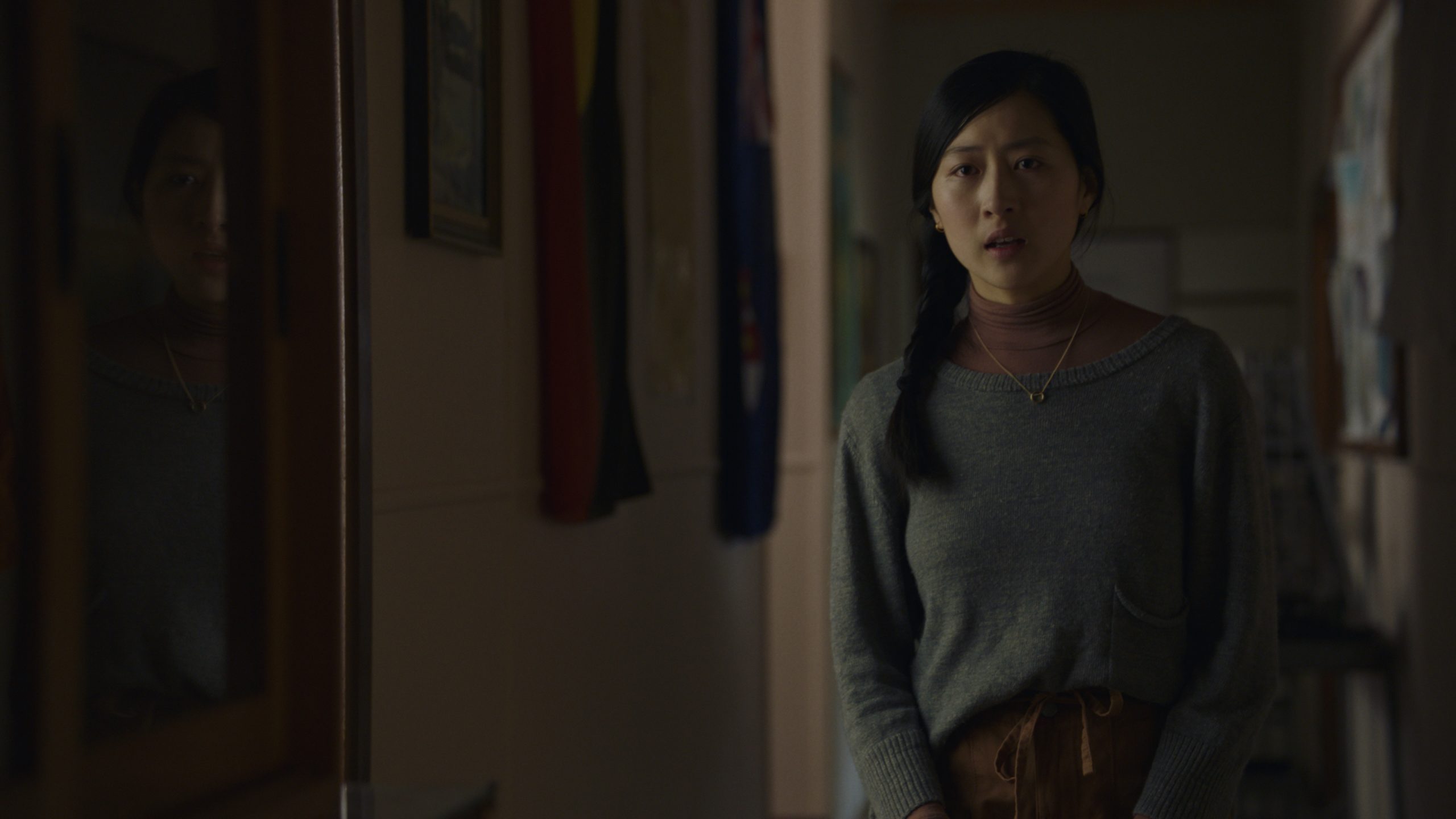 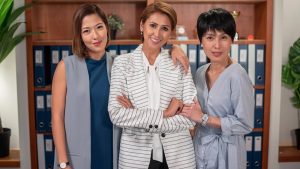 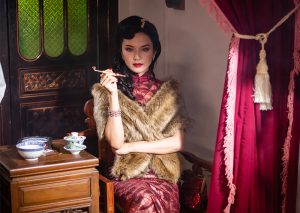