Singing in the Wilderness takes place in a utopian mountaintop village of Southwest China. Ping and Sheng are two idealist young Miaos that belong to an ethnic minority known for worshipping nature, freedom and spirituality.

In the 1930s, western missionaries brought Christianity. Since then, the beautiful voices of a Christian choir singing classical European hymns prevail the mountains. But then, a Propaganda official accidentally discovers the choir and decides to turn it into a national sensation. 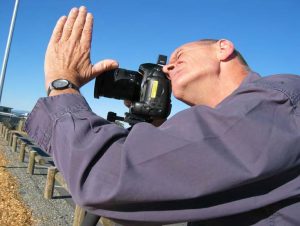 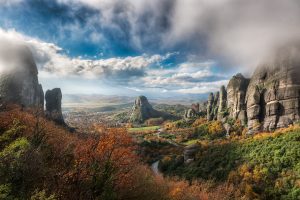 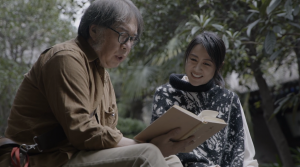 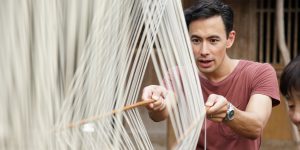 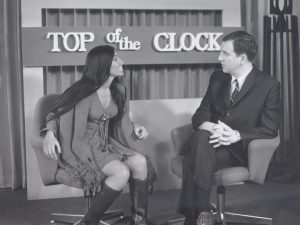 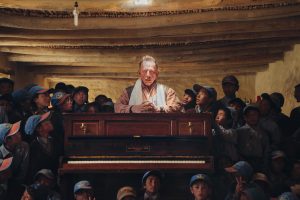