The ancient Maya built an incredible society in a tropical rainforest that thrived for over two thousand years – and then vanished.

For a millennia the jungle lay undisturbed, hiding their secrets. New discoveries and new science can now tell the story. Hidden deep in sacred caves lies evidence of when the rains stopped coming – and for how long. Advanced bone analysis from hundreds of graves tells us what the Maya ate, where they came from, and what changed in their lives. Lidar strips away the jungle and CGI shows their world in a way never seen before, revealing the incredible geo-engineering and complexity that allowed cities to grow to immense size – perhaps too big.

The most amazing new find – the KomKom vase – is the only written account of its kind, detailing events at the cusp of collapse. It speaks of a story of war, family power struggles between divine god-kings, failing power in the face of climate change, and murder. Experts lead us deep into the sacred caves to the site of escalating offerings, human sacrifice and in final desperation, child sacrifice. In the thick jungle, key sites reveal enigmatic piles of goods and bodies buried in palace rubble, as chaos and desperation grew, until – the end of their world. 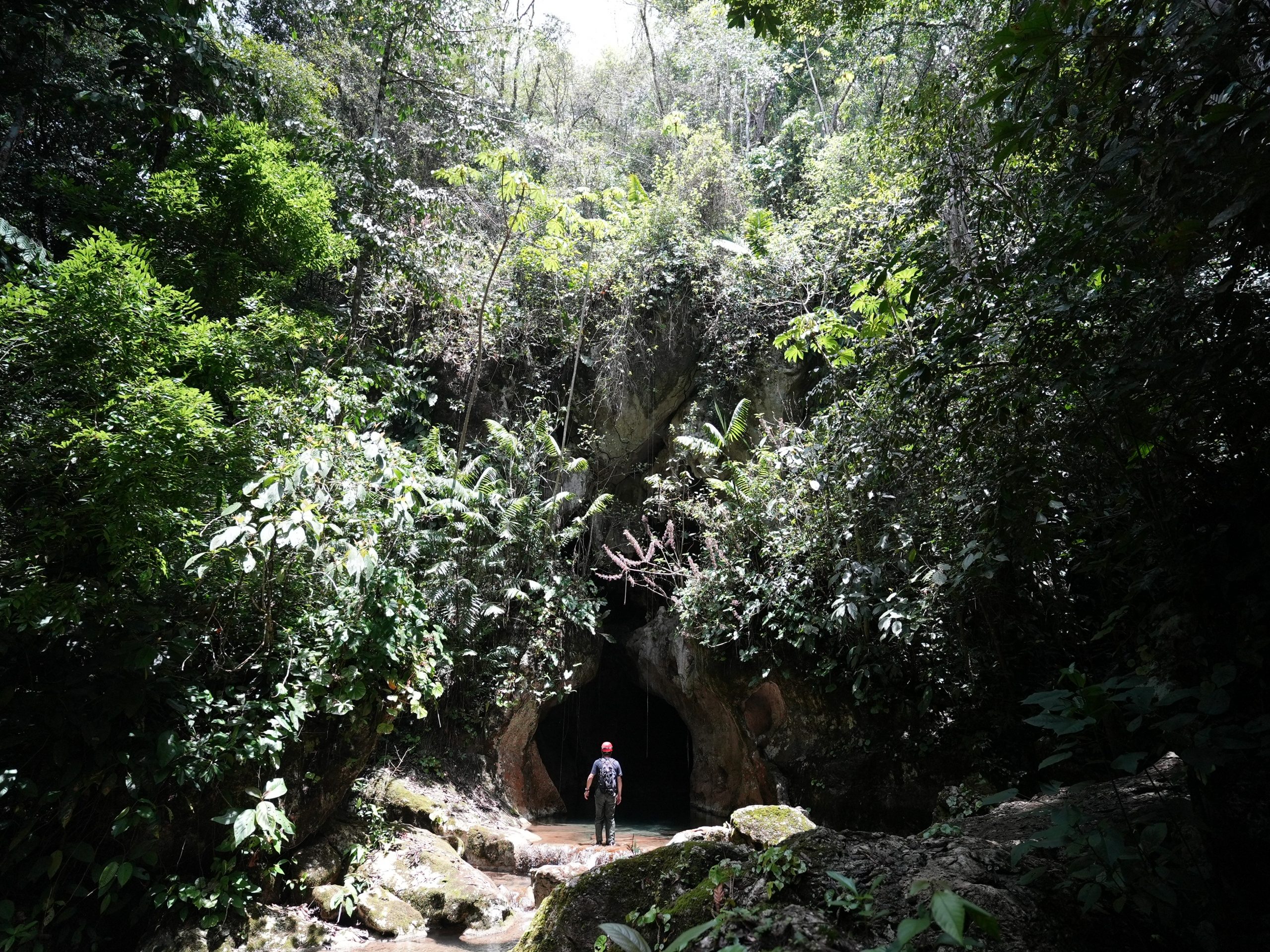 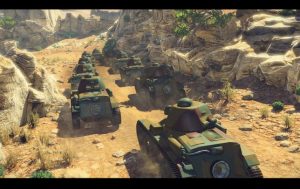 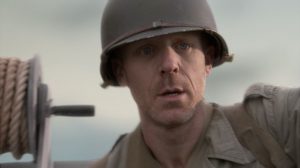 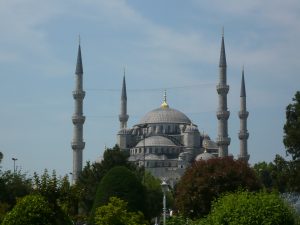